3 things can change the color of your eyes

Whether you are blond and blue-eyed or tan and your eyes are brown, you certainly want from time to time to know what it would look like if you were green-eyed, for example. 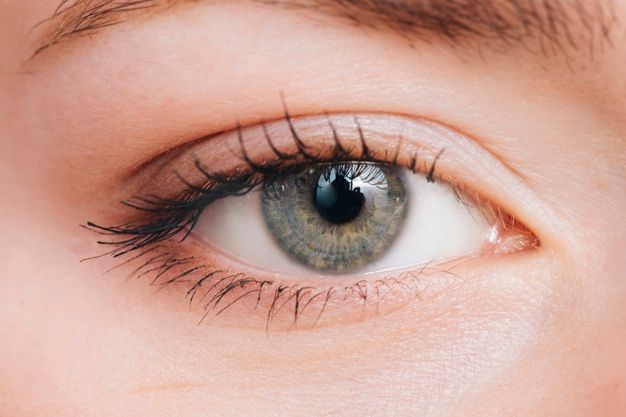 According to the Spanish magazine "Khenial", brown eyes are the most common, as about 70% of the world's population on all continents, from Australia to North and South America, the color of their eyes is brown.

We note that about 95% of Japanese and indigenous peoples in China, the Middle East, South America, southern Europe, and Oceania have their eyes set in brown. In the United States, nearly half the population has brown eyes.
The magazine stated that those with blue eyes are the most in northern Europe, 89% of them are Estonians, Denmark and Finland, about 75% of them are German residents, and almost 50% are residents of the United Kingdom.

In contrast, green-eyes hold about 2% of the planet’s population. This color is common among the population of Spain, Ireland, Russia, Brazil, Iceland, and Pakistan.

Not everyone knows that many factors, including food and emotions, can change the color of the iris. In this report, the magazine highlights the reasons why your eye color changes:

When feeling very strong joy or anger, not only does the heart rate change or breathing speed up, but there is also a noticeable change in the color of the iris that can become more saturated, dark, or sometimes light. It may be noted that those who experience happy moments are often the color of their eyes more clear and clear.

If a child is born with two eyes of gray-blue color, they will likely change over time. The secret lies in the fact that such eyes contain a small percentage of the iris melanin, not to mention that the density of stromal fibers is low in the eye, which makes their color appear close to blue in most children between the ages of three and 18 months. The eye color may be darker if the pigment cells accumulate in the iris.

People in mountainous areas often turn blue in their eyes to woody brown. It largely depends on the color of the parents ’eyes. Sometimes, the color develops completely when a person reaches the age of ten or 12.

For infants born with brown eyes, this color remains the same throughout their lives. Because of their high melanin level, the outer layer of the iris absorbs and reflects light, and in this way, brown is formed.

Brown eyes also have a special advantage, as they suffer less from eye diseases, but sunglasses are necessary.

According to Dr. Robert Morse, the abundance of fresh fruits and vegetables in the diet can significantly change the color of the eyes.

The author addressed a young woman who followed a six-year diet based on fresh foods, and published photos showing how her eyes had changed color. By improving bowel performance, she noticed a change in the color of her eyes from greenish-brown to a lighter, more vibrant color.

At the same time, the doctor notes that each person's eyes pigmentation is a unique condition that requires individual analysis.

The magazine mentioned that the color of the eyes sometimes changes in some. Although there is no study yet of this unusual phenomenon, scientists have agreed that this condition is not a disease but a unique feature of some people.

This is most evident in those whose eyes are green-blue or hazel green. Doctors emphasized that these people do not face any vision problems, nor is there any confirmation that this "feature" is genetically transmitted.
Tags: BEAUTY, Did you know, HOME