How do you face severe hunger episodes?

From time to time, one suffers from a severe hunger attack in which he yearns to eat a certain thing even though there is no refrigerant for hunger, and this is what this desire turns into substances rich in carbohydrates and fats such as chocolate and chips. How can this seizure be addressed? 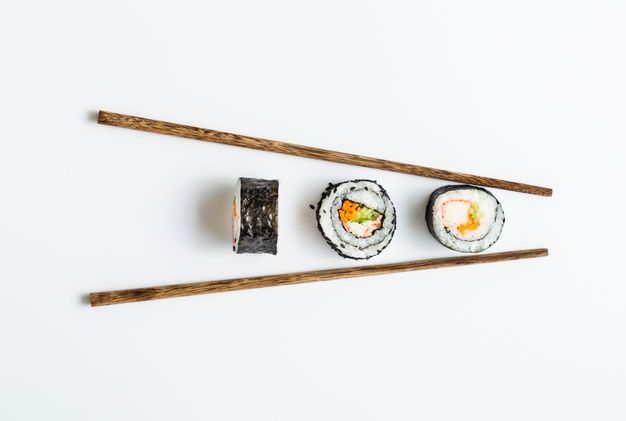 German nutritionist Adrian Mueller explained that in the event of real hunger the body loses energy and unleashes the feeling of wanting to eat something sweet that the level of sugar in the blood is raised again. As for severe hunger attacks, the body does not lack nutrients.

The foods the body wants to eat during severe hunger attacks contain carbohydrates and are rich in fat such as pizza, potato chips, and chocolate, not cucumbers or apples.

For its part, German nutrition expert Mike Ehrlichmann believes that feelings and emotions play an important role as well, linking certain foods with specific events and feelings makes the brain want to eat them whenever such conditions are repeated. An example of this is chocolate, given to a child as an incentive or reward.

The extent of the impact of these experiences on eating behavior varies from person to person, and Moyle explained that any person who tends to habits in which he links eating and emotion is more likely to experience hunger attacks.


Not to deny oneself

But what to do when you have a craving for chocolate or potato chips? Here she advises Ehrlichman not to resort to self-deprivation, and at the same time recommends that you eat enough to feel comfortable.

Ehrlichman emphasized that depriving the body is not the right choice, instead, it is preferable to know what the body really needs, so relaxation or hiking exercises and meeting with friends maybe things that bring happiness more than a piece of chocolate.

In turn, the German nutritionist, Antie Gall, noted that the feeling of satiety begins after eating between 15 and 20 minutes, so good chewing and quietly eating are a good technique to reduce a hunger attack. It may also be useful to talk to participants at the table because sharing food with others as such may help get rid of boredom.

And these hunger episodes appear even with strict rules of diet, sometimes one crosses the red lines and consumes a large amount of chocolate, for example. These episodes can be reduced by following a flexible weight-loss strategy and dieting as varied as possible.
Tags: